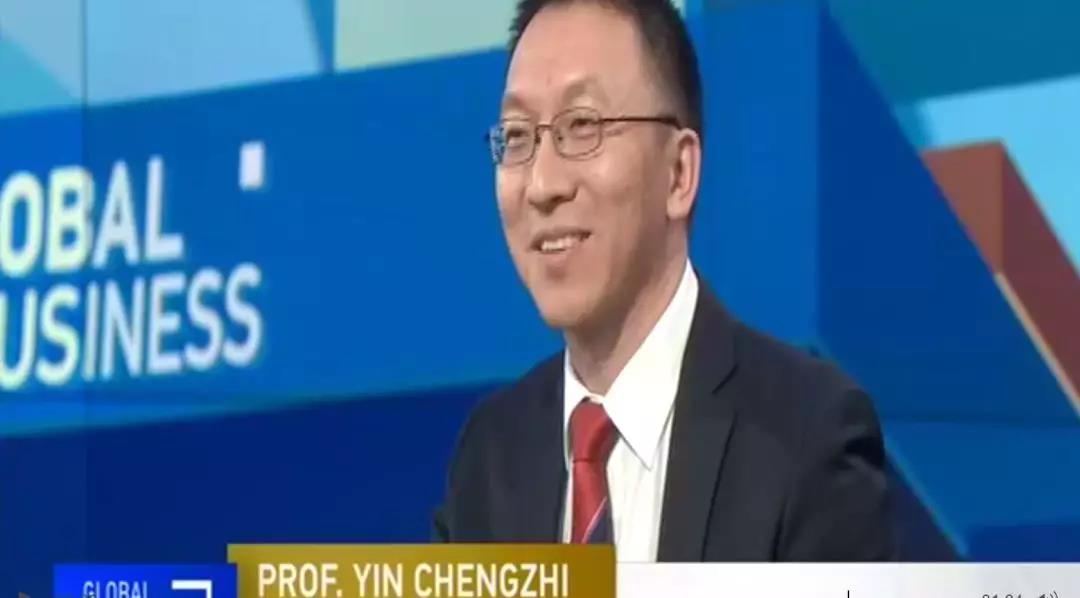 The first thing we should think about is three key words. The first would be twenty-minutes. And the second would be one-hour. And the third would be collaborative governance.

One-hour means that with the development of the Beijing-Tianjin-Hebei regional transportation network, the travelling time of passengers from one major municipality to an another would be less than one hour. In addition, future development of municipal transit system could also create one-hour commuting circles centered major cities in the region.

Collaborative governance has been implemented by both Beijing Municipality and Hebei Province to jointly provide power supply, water supply to the Daxing International Airport. They also worked together developing the green buffers of the airport. Since the Daxing International Airport serves both Beijing and Xiongan New Area, there will be more need for collaborative governance.

Airports in Beijing-Tianjing-Hebei Region are with different functions. The Beijing Capital Airport will serve capital core functions in the future. The Daxing Airport will be a regional airport which serves both Beijing and Xiongan New Area. Geographically, because the Daxing Airport is actually closer to the Xiongan New Area than to the central part of Beijing, it would facilitate the aviation services to more passengers in Xiongan and other southern municipalities in the region. Besides, with continuous economic growth in the region and in China, there will be an even stronger demand for affordable aviation services. The development of airports would provide more room and possibilities for low-cost flights.